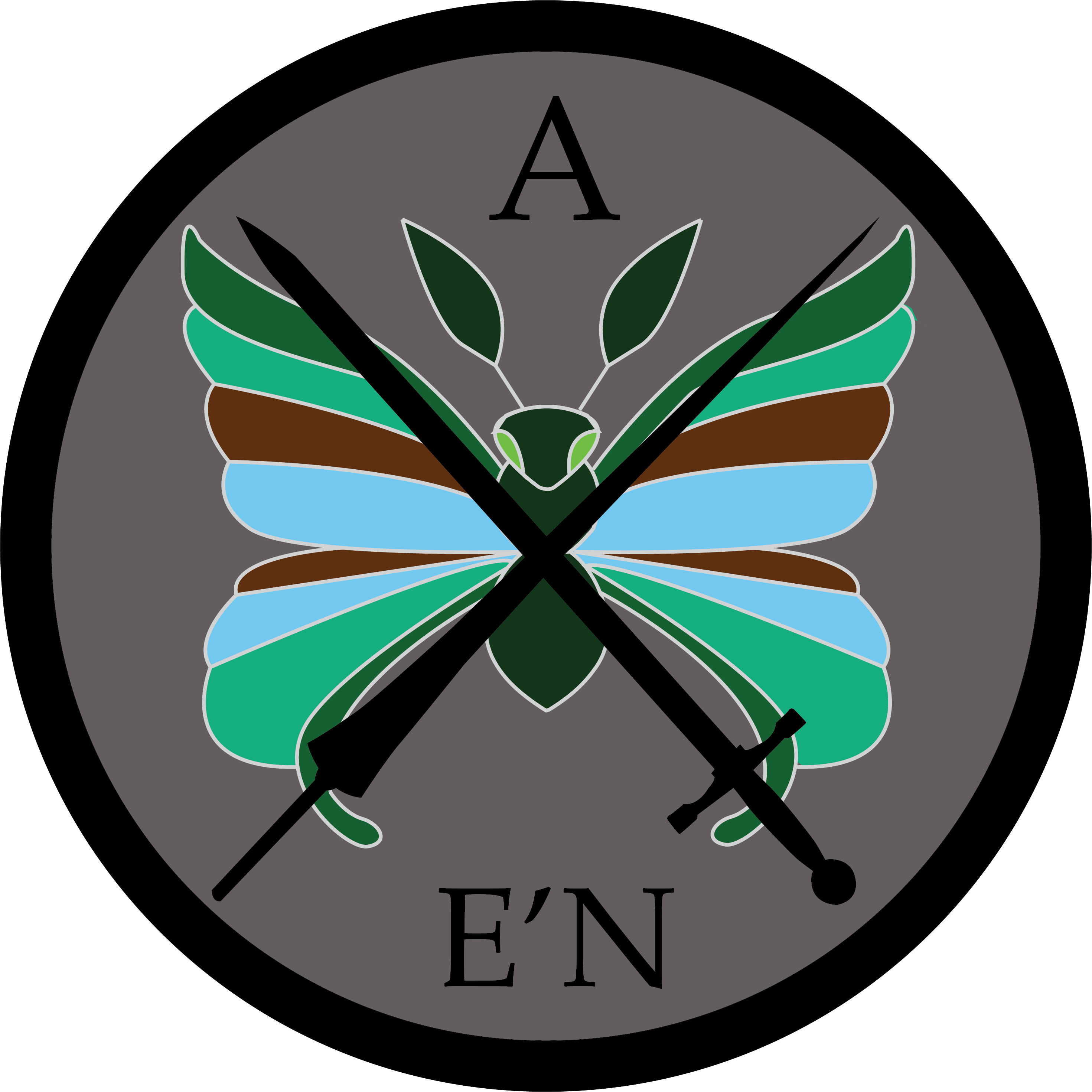 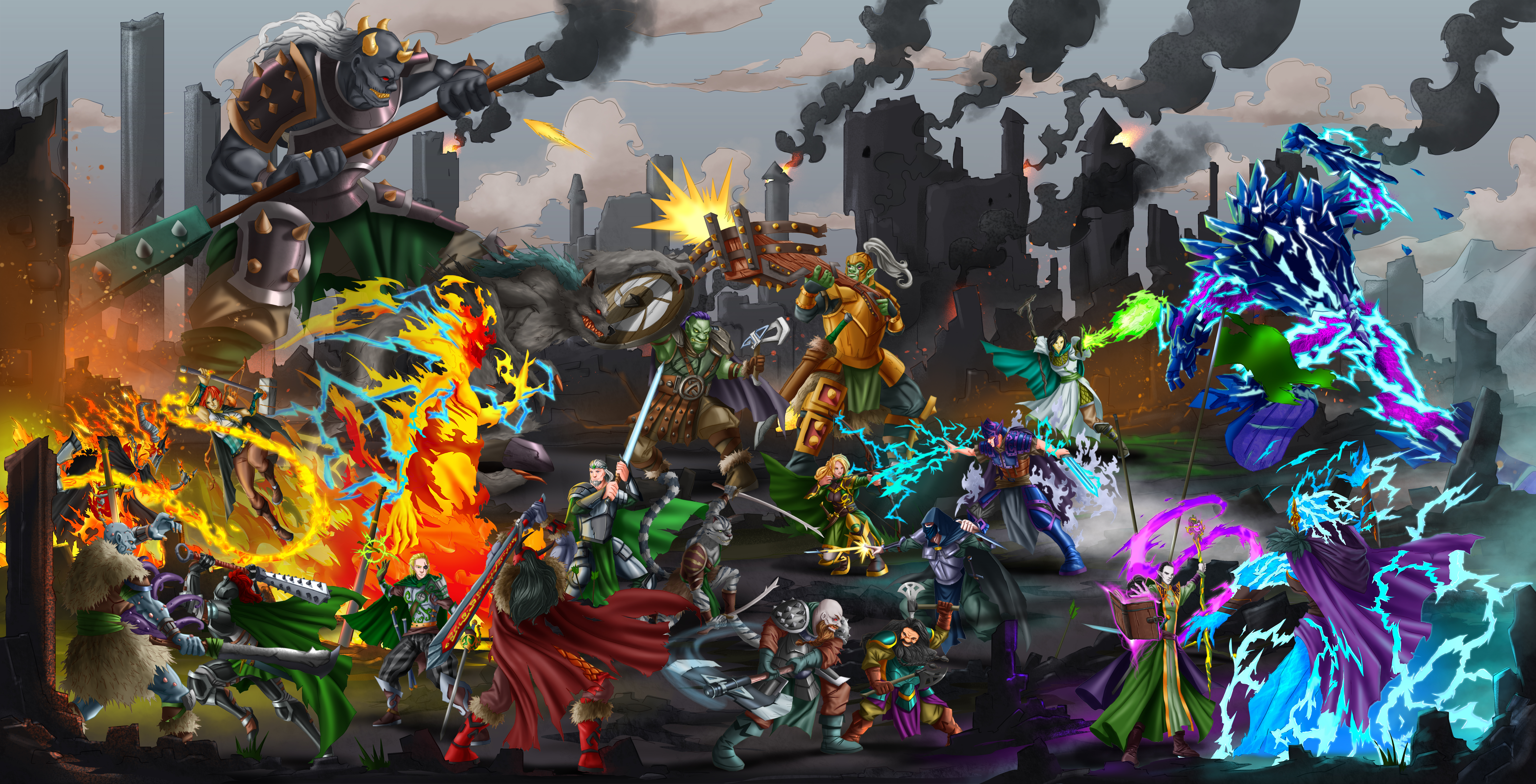 Welcome to the City of Echer’Naught 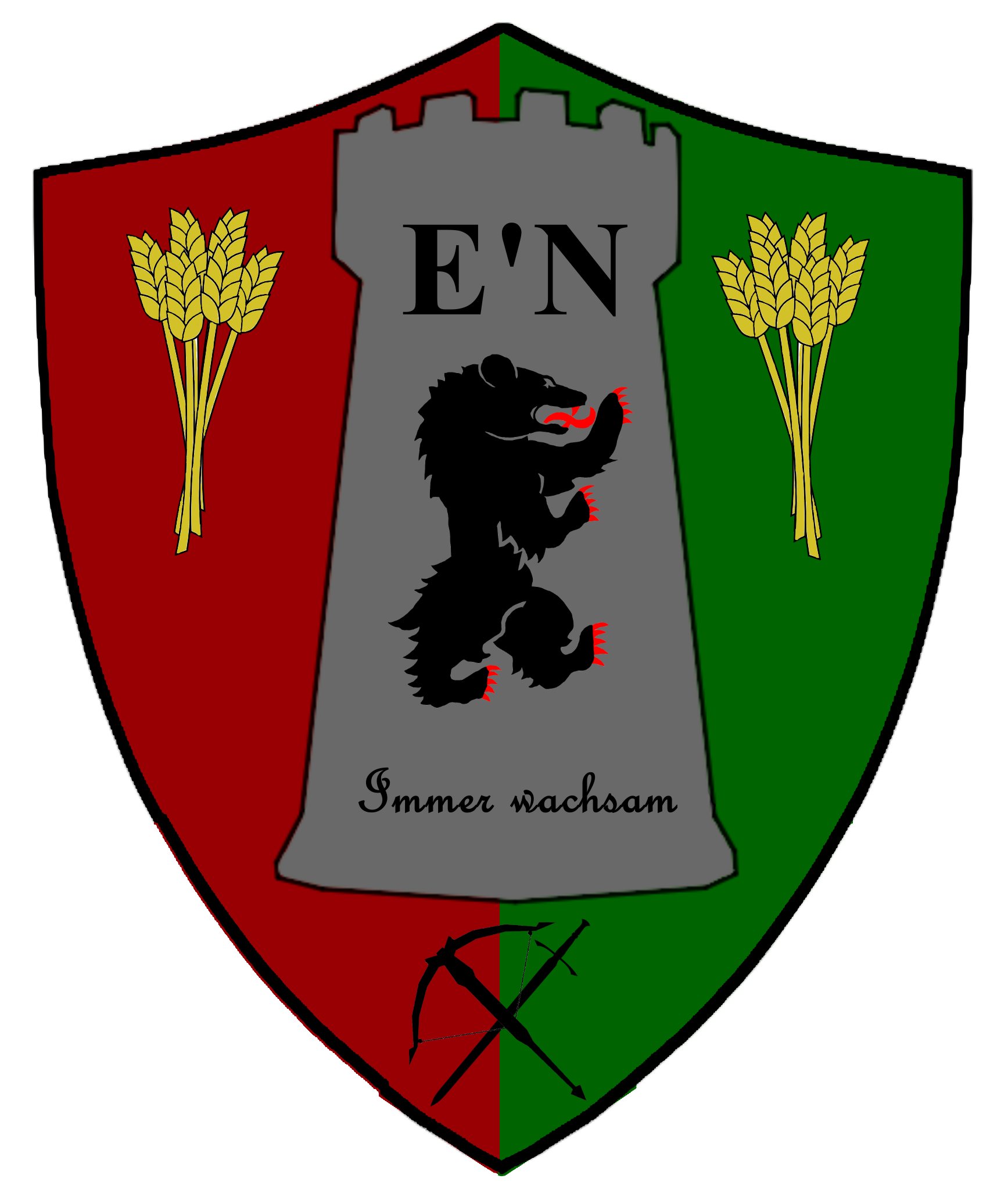 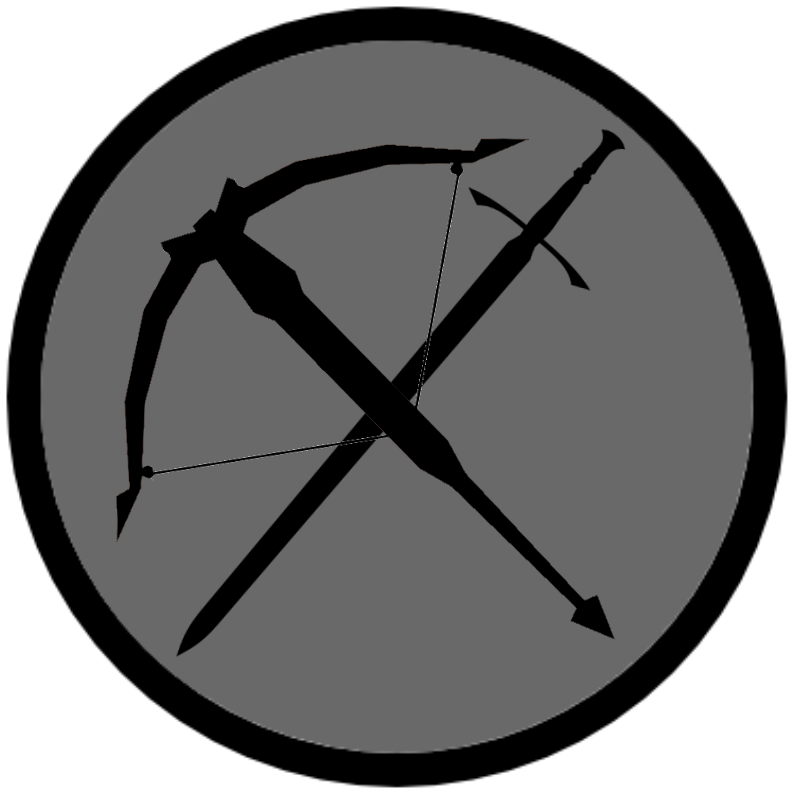 Legends Awaken is the name given to a shared campaign world, where every story matters and every story is considered to be cannon. Each LA gm gets an area they run their games out of. By working with other gm’s managing areas near and far to their campaign, we build stories both large and small!! To learn more about these games jump over to Savage Mojo.

The Rangers of the Greenway Road
Roll20 Campaign Page 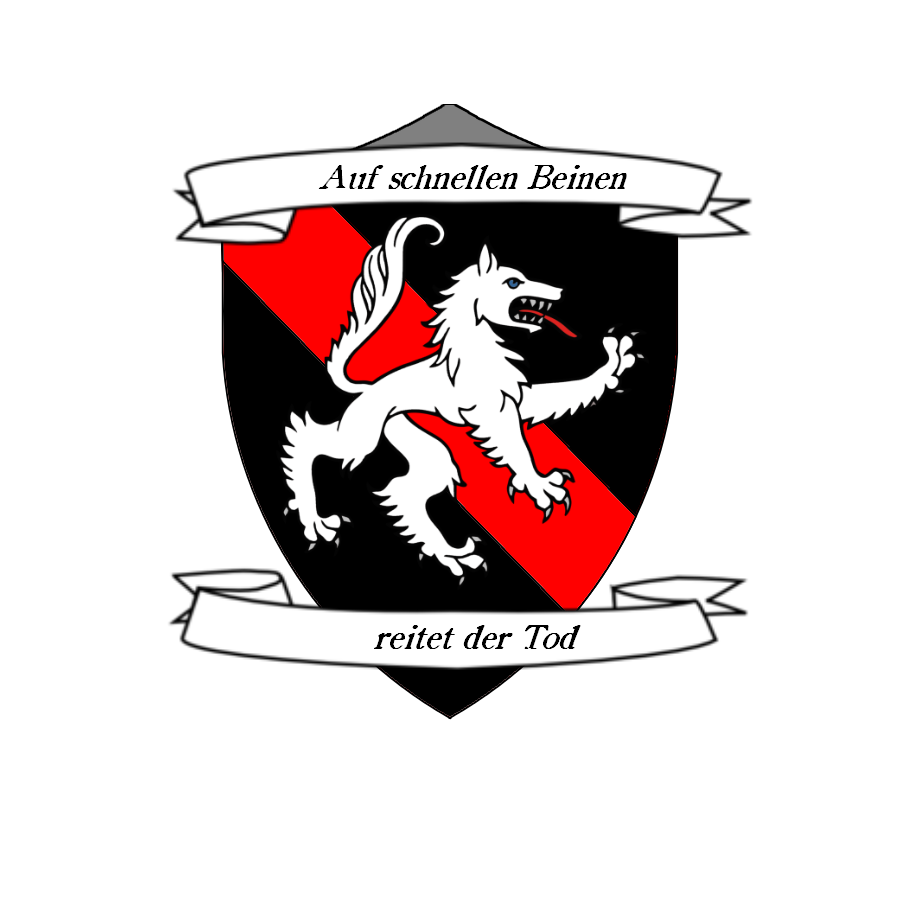 Set on the far western border of Olara in the walled town of Echer’Naught, the Rangers of the Greenway road patrol the highway running between the City of Harken and the great Elven forest of Landra’Feya. Serving as an extra-territorial security force, the Rangers must keep the King’s peace, defend against incursion of the forces of Darkness, Flame and the Prelacy of Camon while maintaining difficult political relations with ever demanding nobility. 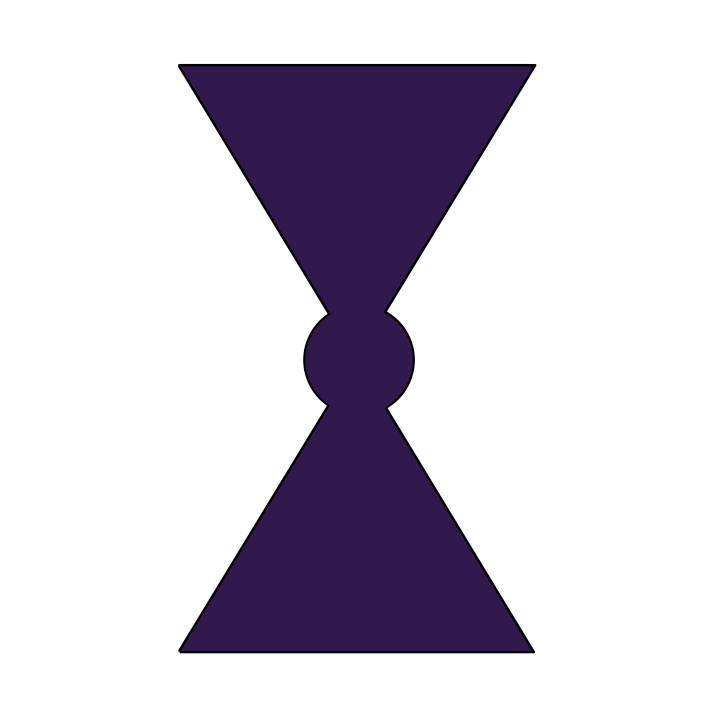 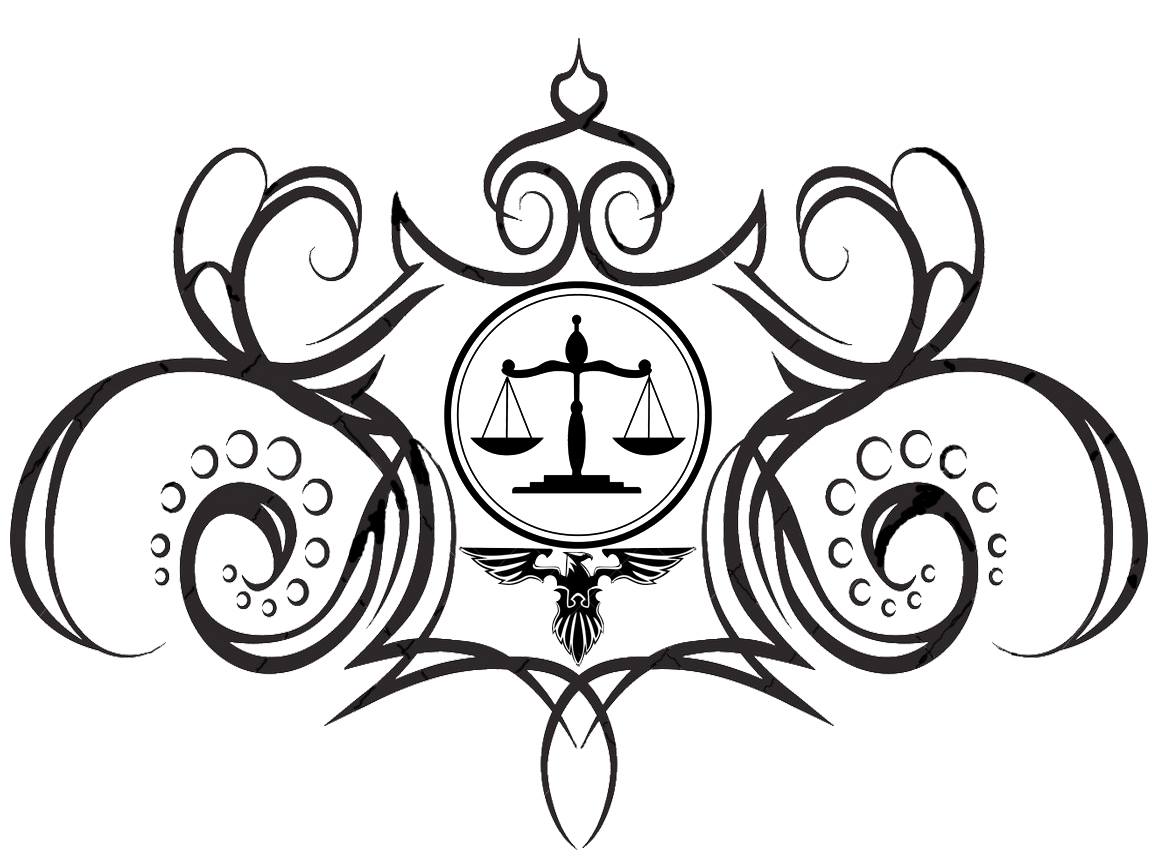 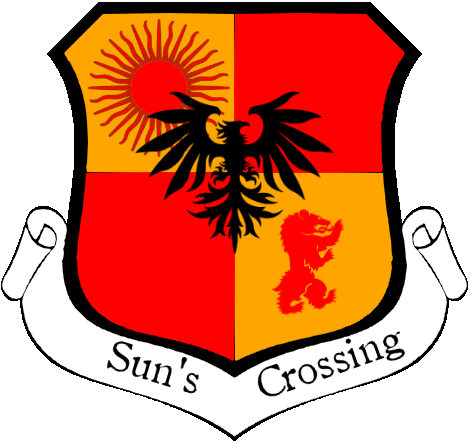 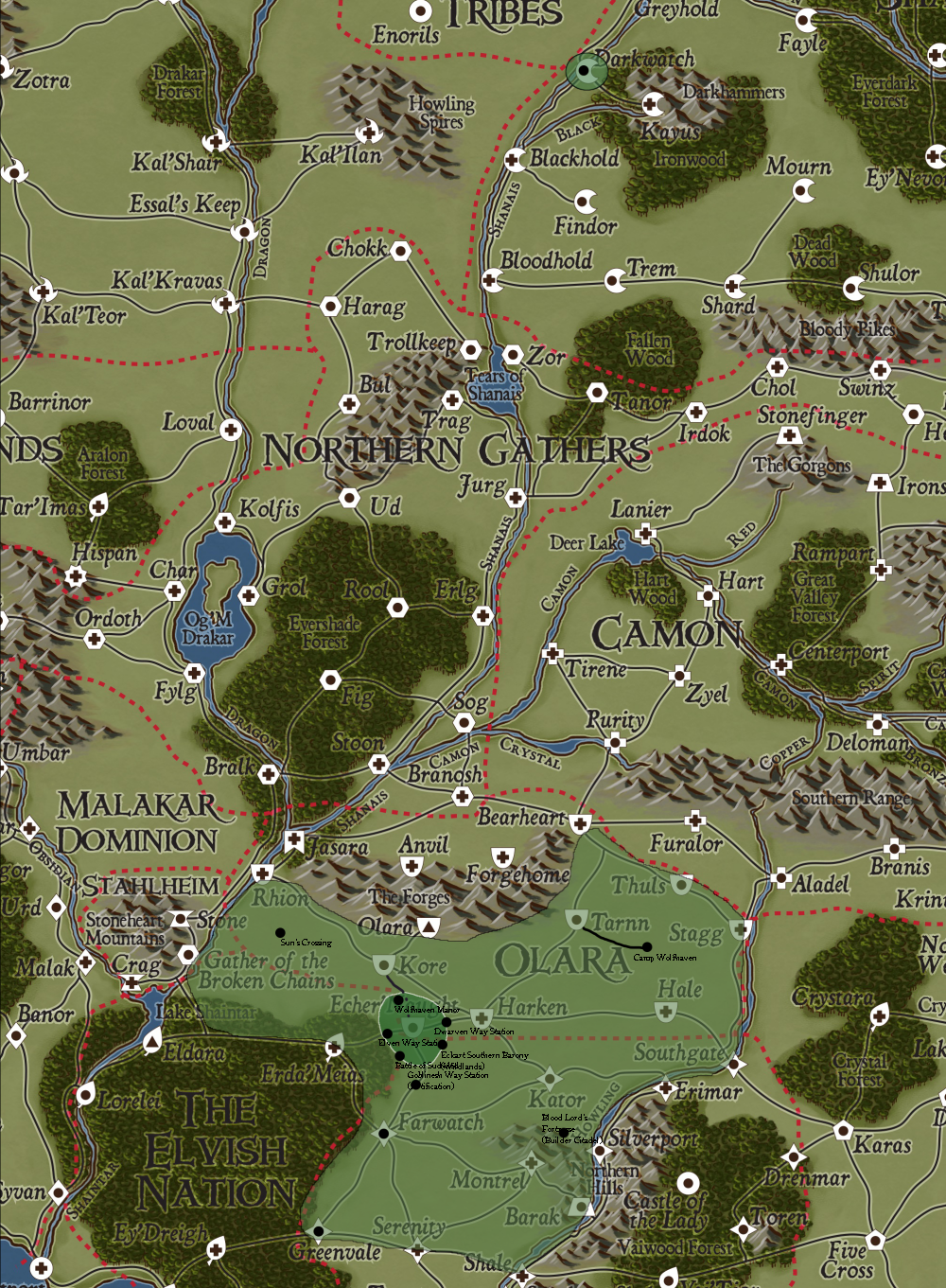 The World of Shaintar is part of the Suzerian Continuum.

Congratulations on winning Campaign of the Month!

Some nice concepts and great design! Keep up the good work, Peeps!

I'm sorry, but we no longer support this web browser. Please upgrade your browser or install Chrome or Firefox to enjoy the full functionality of this site.